Japan’s history of social growth has always been in tandem with UR’s work. 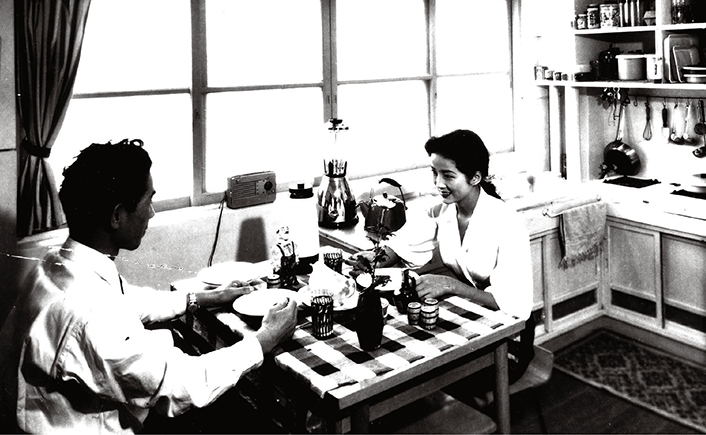 Promotion of a new housing style

Japan Housing Corporation was founded to solve the postwar housing shortage. Instead of the conventional housing style where dining and sleeping had taken place in the same room, we suggested a new housing style (so-called DK [dining kitchen] style) to separate the dining room and bedroom which introduced the modern lifestyle concept in Japan. 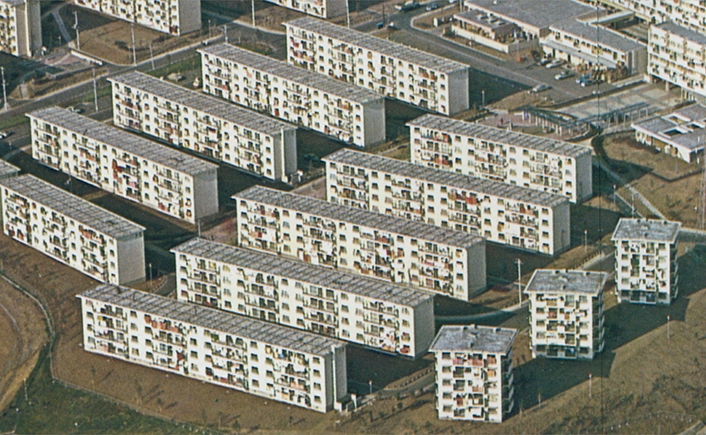 To address the concentration of population to urban areas due to rapid economic growth, a number of mass-scale housing complexes were built in urban neighborhoods and suburbs. Over 60,000 units were supplied per year at the most. We also took the lead on the technology side, such as the verticalization of residential buildings and the development of efficient construction techniques. 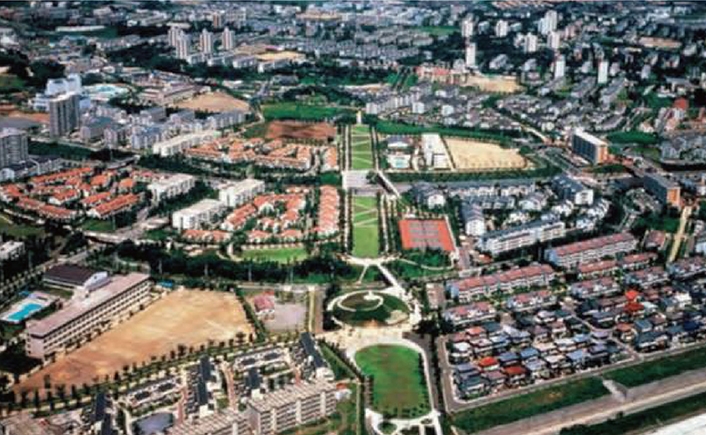 In the suburbs, we proceeded with the development of massive new towns and supplied a number of residential housings and land spaces. We were involved from the formulation of the masterplan to the actual implement of the project; we made a significant influence on community development in Japan as the pioneer of massive development. 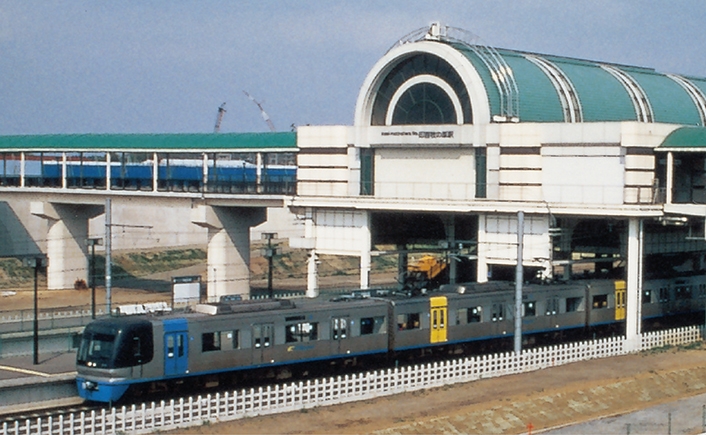 Housing shortage was satisfied and now came the era of “quality over quantity”. The development shifted from housing-oriented to TOD(transit-oriented development), such as the developing of station-front areas and the building of public facilities along with the construction of railways; we were proactive in the creation of comprehensive living environments. 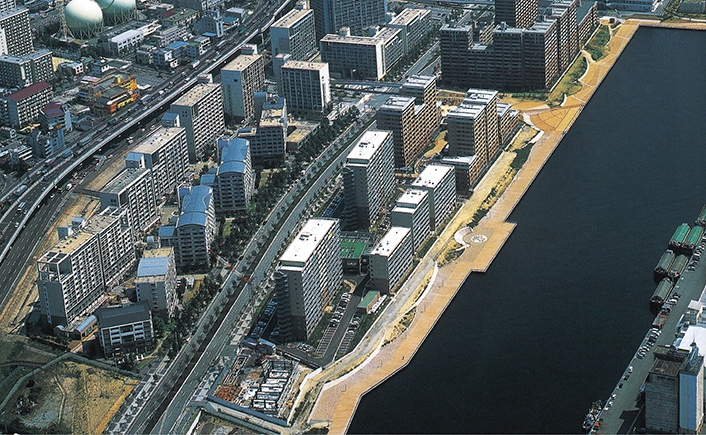 In order to counteract the over-concentration of industries and population to urban areas, we developed the cities aiming for the creation of polycentric, distributed cities. At the same time, our urban development looked toward the improvement of vulnerable infrastructure that had been constructed during the drastic postwar urbanization, as well as the disaster prevention functions. We were also committed to the reconstruction from the Great Hanshin-Awaji Earthquake that occurred in 1995. 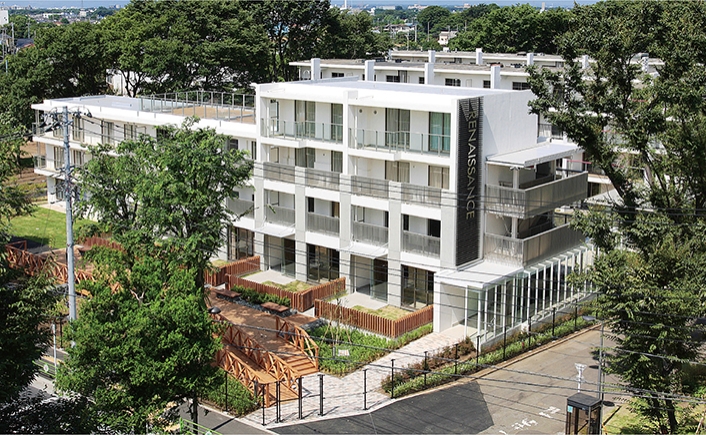 Along with the rebuilding and renovation of housing built in the 1950s and 60s, we also put effort in the construction of living environments catering to the low birthrate and the aging society, aiming for the development of communities where everyone from children to the elderly could live at ease. 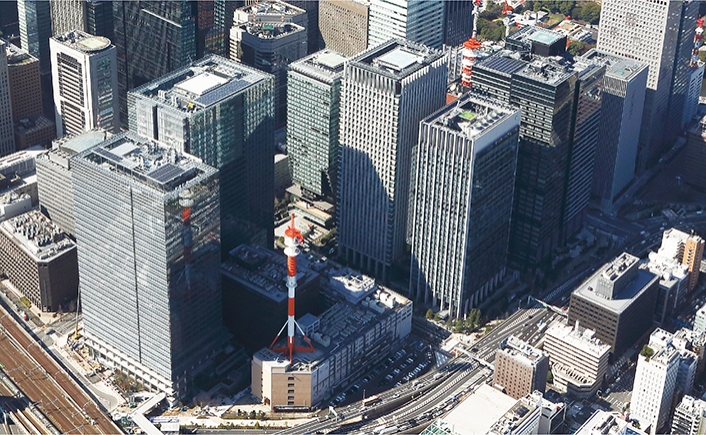 Besides the construction of living environments addressing the super-aging society and the enhancement of global competitiveness through urban redevelopment with strong political significance, we were also committed to the support of recovery efforts from the Great East Japan Earthquake that occurred in 2011.