UR has played a major role in urban development and housing provision in Japan for over 60 years. 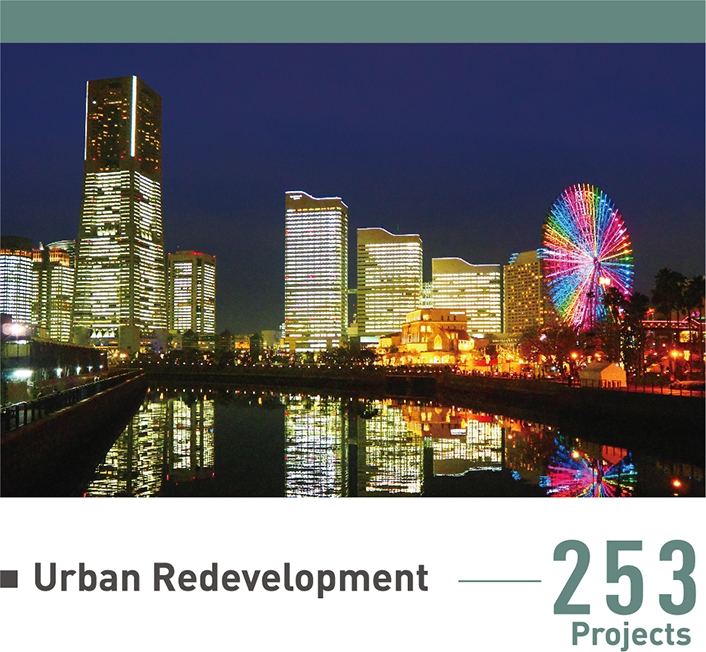 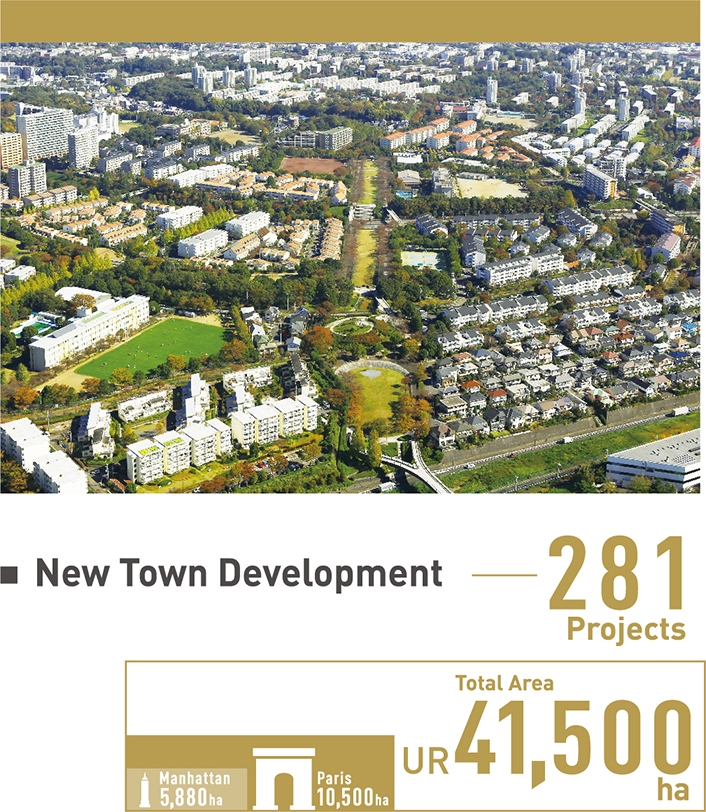 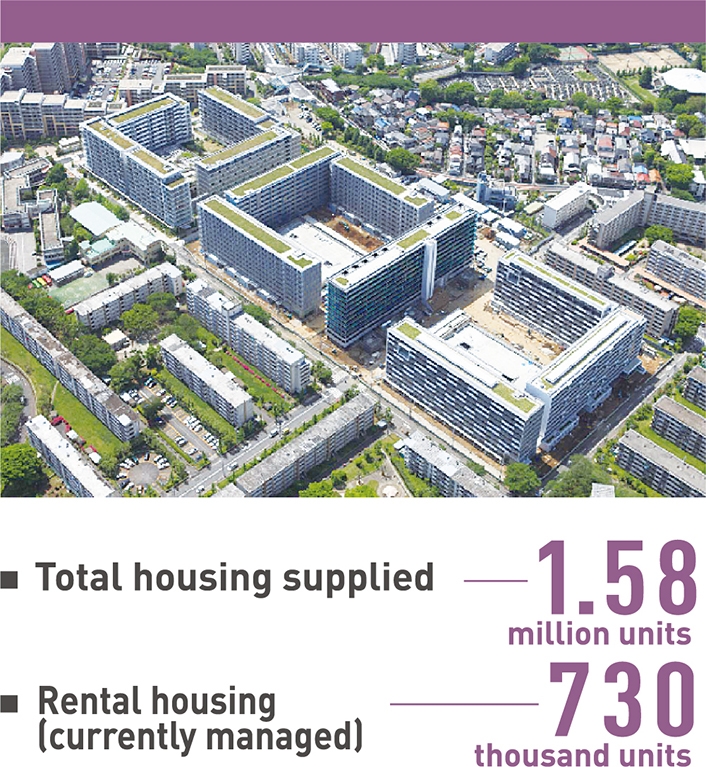 UR has served a variety of roles in each sector.

Taking advantage of our standpoint as a public agency, we have stood between various project stakeholders to pursue the projects.

For the development of sustainable cities, we have made efforts for the symbiosis with nature as well as the reduction of the effects on the environment.

We have conducted urban developments prepared for disasters and enhanced disaster-prevention functions of cities.

By acquiring the land and bearing the initial risks of the business, UR has attracted private sectors into business participation.

We have appropriately facilitated infrastructures such as roads and water and sewerage systems that form the basis of people's lives.

Our support does not end with the completion of development. We have also offered non-hardware assistance that contributed to value improvement of post-development cities.